View cart “Roads and Telegraph poles” has been added to your cart.

The Stone Walls are a complete wall system that contains twenty-one different sections, including straight, curved and right-angled pieces. This allows for a great deal of customisation.

Download the Rampage Base Pack for free to get the latest version of the OpenLOCK clip.

Stone walls became the difference between life and death for many soldiers during World War Two. Sometimes the solid rock was the only thing between them and the enemy bullets. 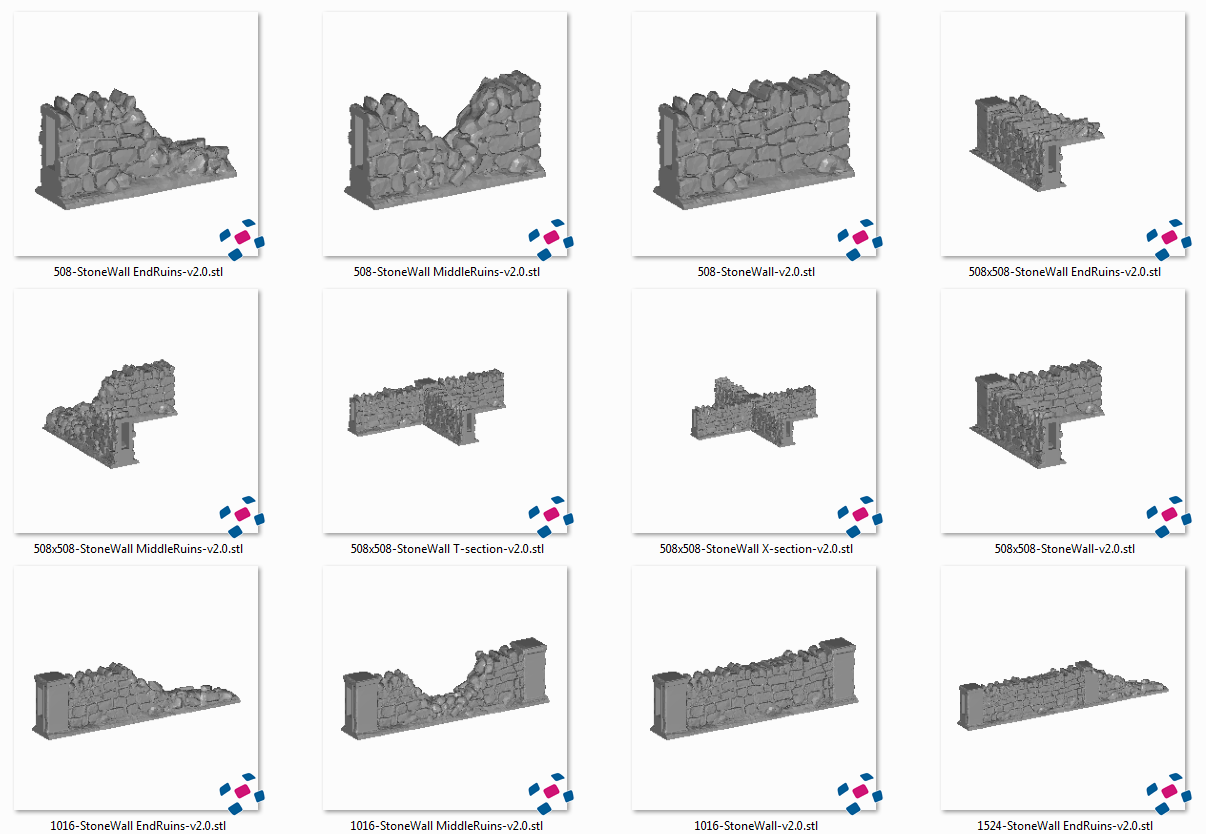 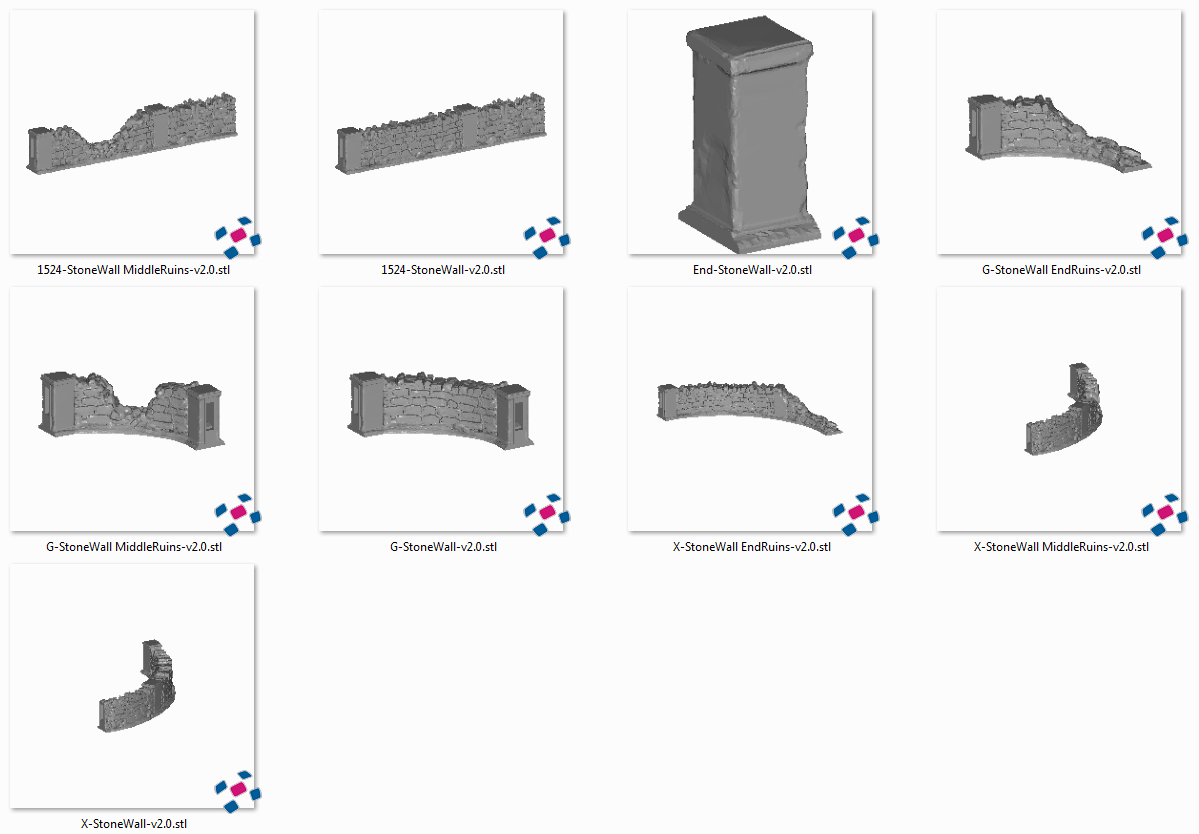 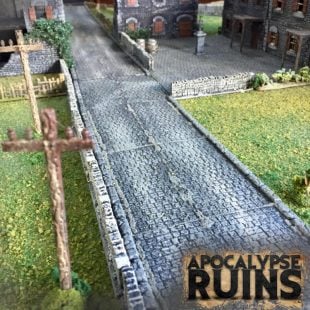 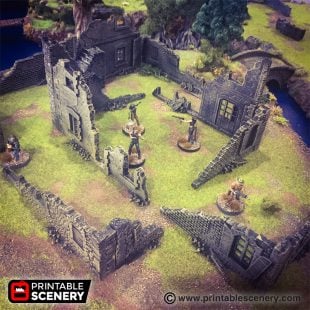 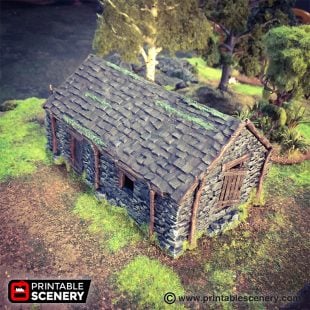