The Druid comes in 2 poses at 28mm and 70mm versions. There are pre-supported and unsupported options, including an unsupported option without the base. For ease of printing, the collector’s edition version has the Owl separate.

You can find Dungeons and Dragons 5e rules for these miniatures here: The Druid

This product is part of the Halflings Add-On. Please log in if you backed the campaign.

Ortegar Deepwood’s name was forgotten by most long ago, being known to all Halflings now as simply, ‘The Druid’. When the Great Warlock saved the Halfling folk from the Wyrms devastation nearly 100 years ago, the Druid prophesied a greater evil to come from his presence and retreated into what remained of the great woods. There he bound himself to the trees with what little enchantments were remembered by the ancient Guardian-Gnomes who once lived there. He lives there still, in his woven treetop palace, a refuge to any Halfling seeking solace from the bustling stone city of their Warlock overlord. A friend to all animals, his more regular pets include a barn owl named Nipper and a red squirrel called Chitter. 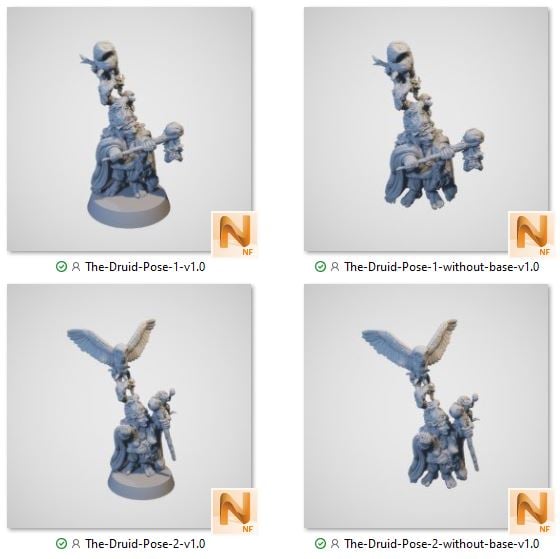 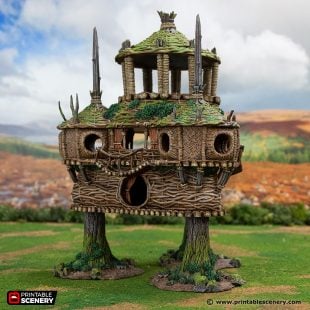 Palace of the Druid 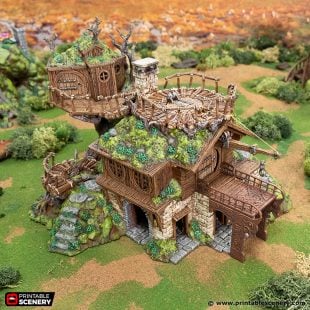 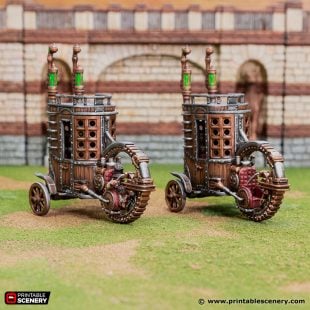 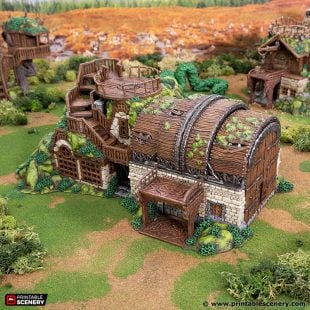