The Mimic House is a 3D printable warped Tudor cottage designed for tabletop wargames and role-playing games. The Mimic House is a colossal aberration disguised as an undamaged cottage to lure in unwary treasure hunters, before revealing its true nature and swallowing them whole.

The Mimic House pairs seamlessly with the Perfectly Normal House, designed as either a Tudor-style cottage or as the Mimic house’s “disguised” form. Place it in the scene and replace it with the Mimic House when it is ready to attack!

This product is part of the Shadowfey Ruins Late Pledge. Please log in if you backed the campaign.

‘The party didn’t know what was happening until it was far too late. Han’s who had knocked, was the first into the cavernous maw that had erupted through the doorway. Dieter went next, barely able to scream before he too was gods knows where. Pietr turned to run, but before he knew it the creature’s shadow was all around him. “it’s a house, it can’t move that fast!” was the last thing he thought before the portal consumed him. 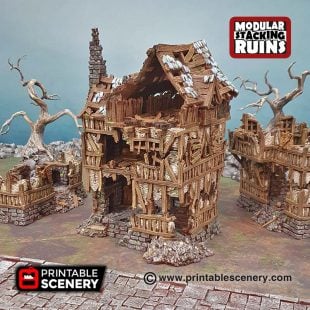 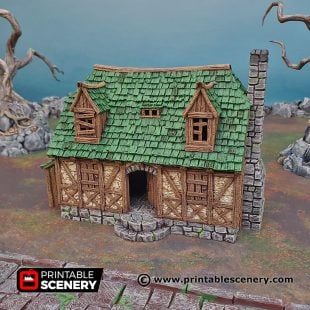 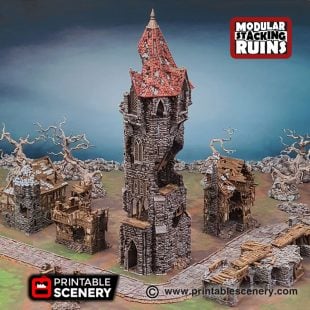 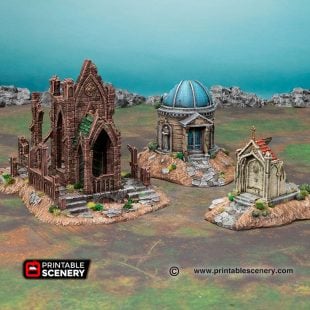 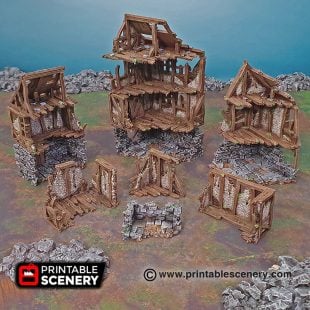 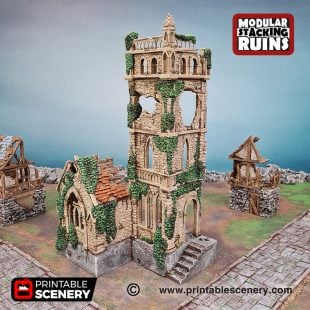