The Thrall Giant included has 3 different head options and 5 weapon or hand options for each hand.

Jub Jub is easily the dumbest of his kin. What he lacks in brains, however, is made up for by his sheer brawn. Jub Jub has a single minded drive, he finds pleasure in simple destruction, and can often be found kicking over the remnants of buildings in the ruined townships that dot the forest.  On the rare occasion he can be persuaded to change his mind. Generally if Jub Jub gets an idea in his head he will pursue it till it is finished.

Samson the Smasher really likes breaking stuff. If he can’t break stuff with his hands he breaks stuff with hard stuff like really big boulders.

Deep in the mists of the Shadowfey an infamous family of giants hunt. Once they were content to stick to their own corner of the forest, and feast only on those unfortunate enough to stray near their lair.

The fortresses of men and dwarfs are built to withstand the siege engines of catapult, trebuchet and ballista. The truly skilled engineers try to build to withstand Kraweld the Siege Giant. 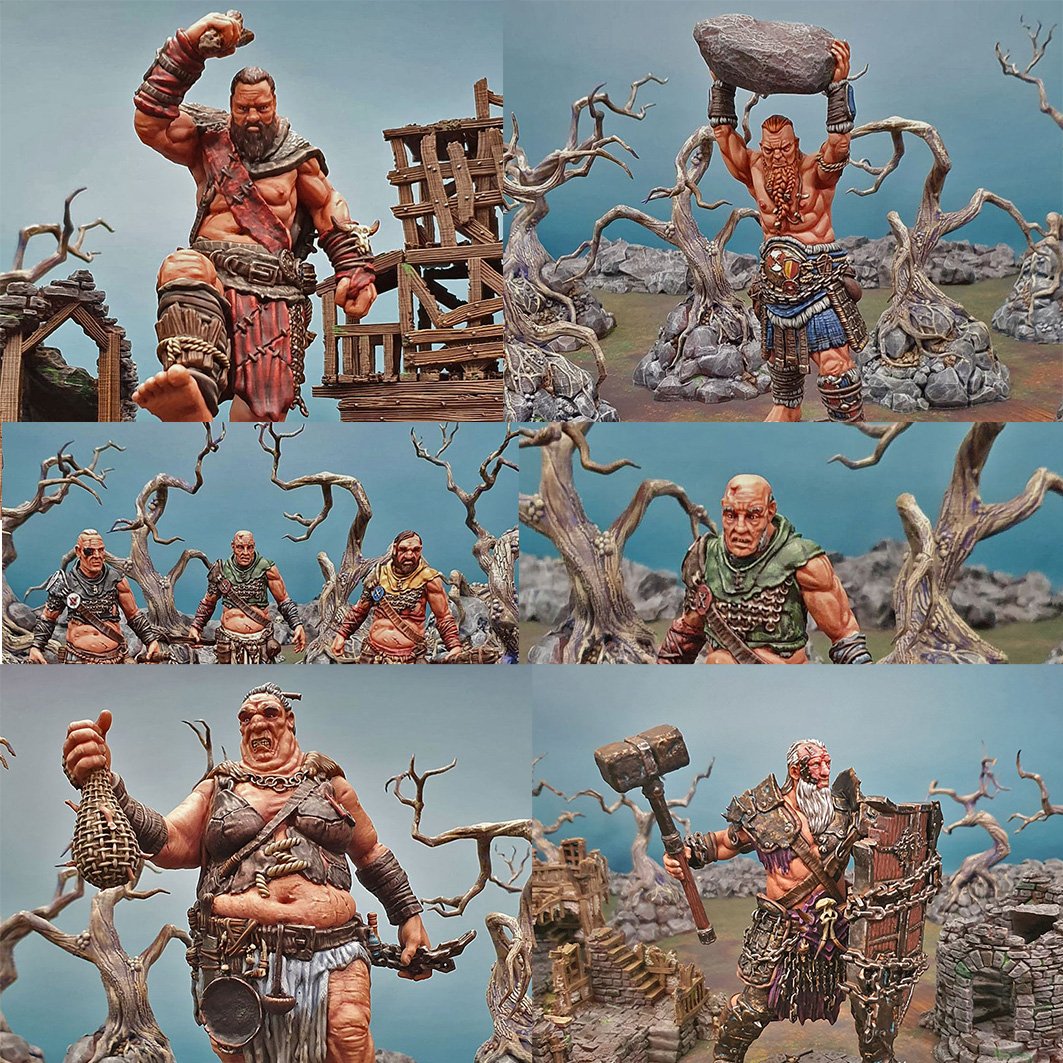 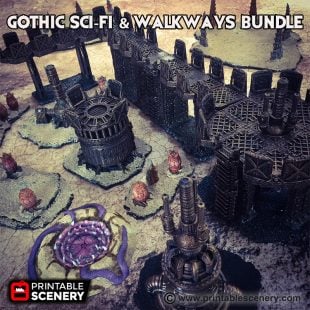 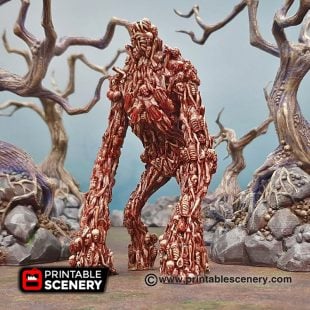 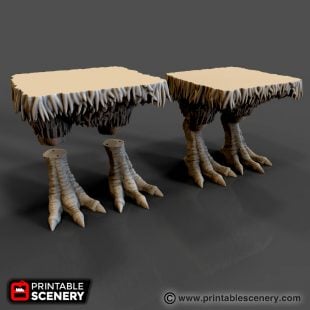 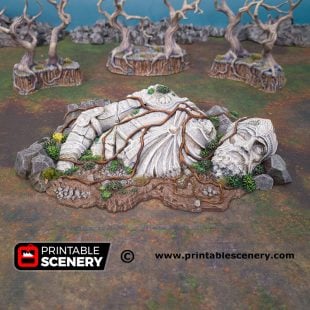 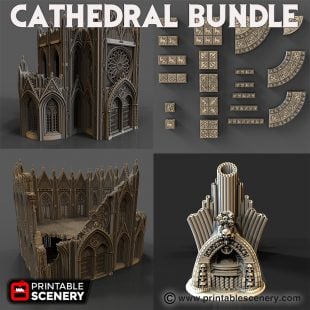