The Roman Ruins file pack contains an assortment of ruined stone sections and columns. These are designed as scatter terrain and will suit a wide variety of games

These models print without supports.

This product is part of the ADD-ON APOC WW2 Ruins. Please log in if you backed the campaign.

The Romans were great builders and architects, whose mighty structures survived for many centuries after their construction. Such was their skill that their concrete not only survived, but actually became harder with time. Two thousand years after their construction, scientists would study the ruins trying to rediscover the recipe, in order to replace crumbling buildings far younger than their Roman counterparts. 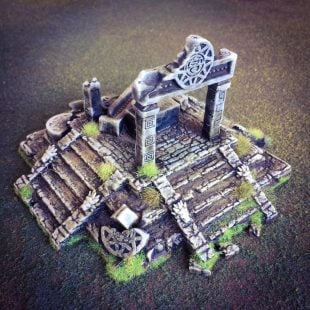 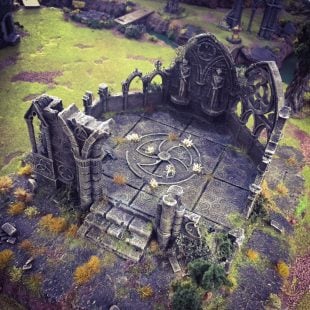 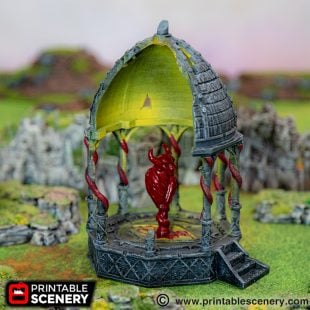 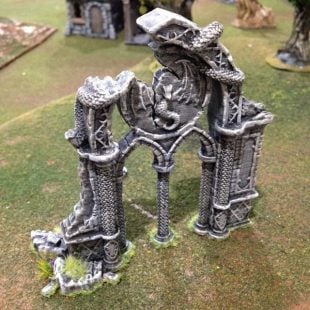 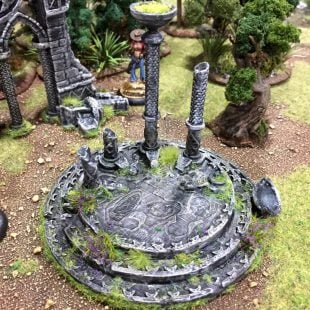 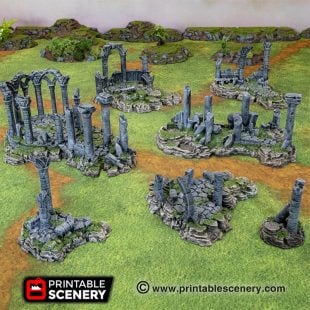